How to Skin a Deer 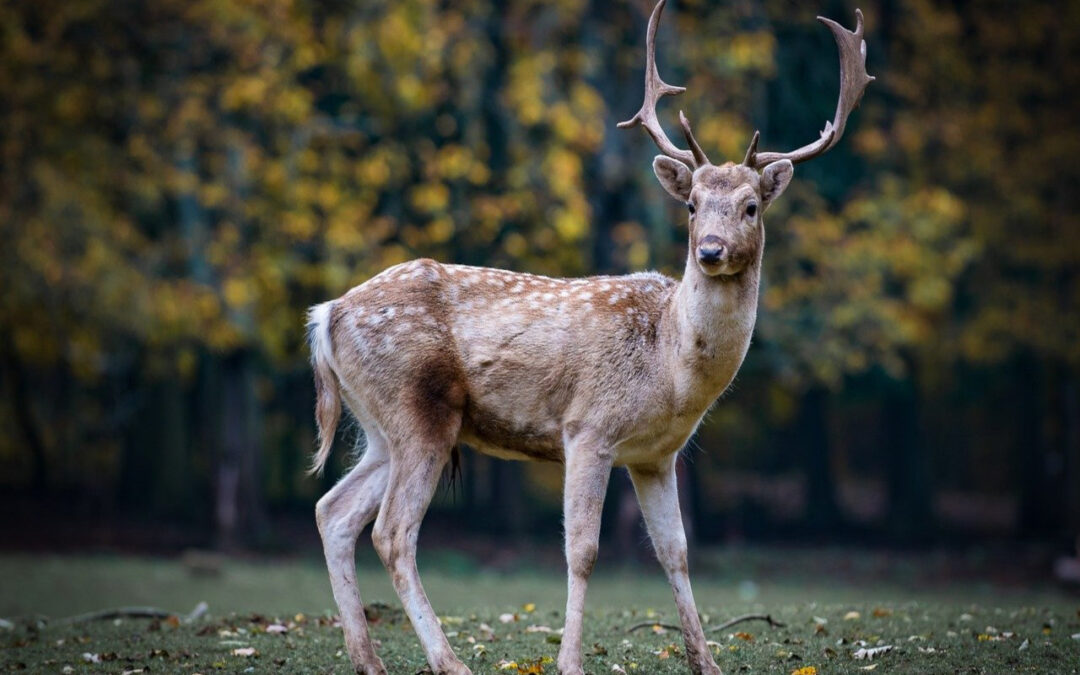 While it may not be the most exciting job, skinning a deer is important when returning from a hunt or when still actually on the hunt. If you have taken down the deer, elk, antelope, or goat of your dreams in a glorious hunting adventure, you will need to know how to skin the deer and how to get the most out of your kill. If you are only starting to learn about hunting, this information will also be handy for that day on which you will finally be able to skin a deer.

Essentially, the act of skinning a deer is thought to be quite simple. The basic fundamental guideline behind it is to follow the built-in guidelines of the body of the deer and work from that standpoint. The skin and muscle tissues of the deer are naturally separate from one another because of the protective membranes, making the process of skinning a lot more like following a built-in blueprint than trying to lift a rug in the dark. The skin should easily peel from the meat because of these membranes, creating a little risk of tearing the skin or tearing the meat.

The most crucial aspect of skinning a deer is to use your hands and pull your body weight. With these two integral tools, skinning a deer becomes incredibly simple. Skinning a deer can typically be completed in about ten to fifteen minutes without any serious complications.

Your knife should be sharp. Supposing the deer is hung by the legs, find the large tendon connecting the lower leg segment to the rest of the deer’s leg. You should poke a hole with your knife in between the tendon and the bone. Then use your fingers to feel the lump created by the deer’s double-jointed bone. Once you have found that lump, sever the lower leg at the lower end of the two parts of the double joint. Cut the skin and the tendons, and then snap the deer’s leg over your leg, using your body’s leverage to break it.

After you have broken the deer’s legs in this fashion, make several incisions around and near the tendon areas. There should be a hole between the tendon and the bone of the lower leg as well as several incisions near the front legs. You will then sever and snap the front legs as well, making the skinning process easier. After you have made the initial incisions, you will begin the process of undressing the deer of its skin. Use your fingertips and thumbs to get inside the skin near the lower leg incisions and begin to pull the skin off.

Essentially, the pulling of the deer’s skin should work a lot like pulling a tight jacket or pair of blue jeans off. It may be a little bit awkward, but the layer of meat revealed below the skin should be a more than ample reward. After pulling off the skin, you will notice that the meat is ready to go, and the separation of the meat, with the help of the deer’s membrane, has made the whole process a lot simpler than you ever thought possible.
Skinning a deer, while not particularly romantic, is a process that should take around ten to fifteen minutes. It relies almost entirely on your body weight and strength to pull the skin off of the deer’s body. It is that simple.